Dato’ Yeo, the Founder of BIO ENECO™, is wearing different hats. He is not only a businessman, but engineer and innovator. He has been involved in different industries such as metal scrap trading, shipping and straits trading under his family business. At one point of time, he realized he had to do something more challenging and meaningful. Thus, he boldly decided to let go the family business and started his own company. Having survived the 1997 Asian financial crisis, he envisioned that green energy and technology would be the future global trend and vital to the mother’ earth. Hence, he put in a great deal of effort to explore and study about green technology in various universities of Europe and Japan. Today, Dato’ Yeo is close to fulfilling his early day green energy prophecy. Biomass and green energy have been close to his heart for his entire life. He strongly advocates that for the sake of our next generation, BIO ENECO™ can make our world a better, cleaner, healthier place to live. 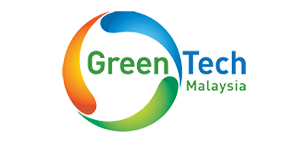 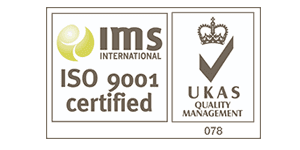 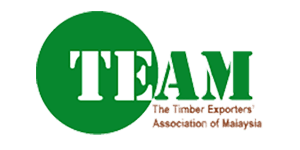 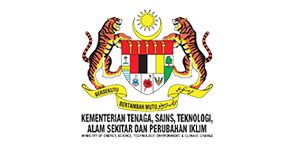 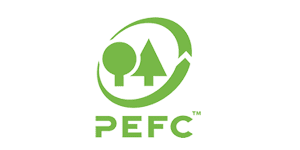 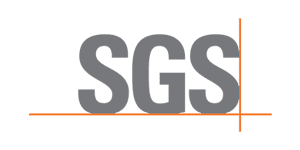 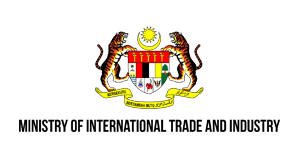 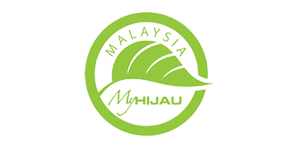 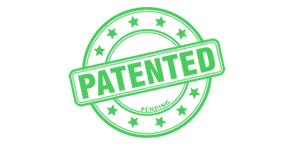 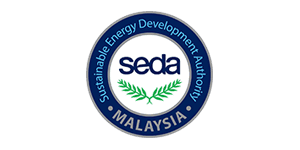 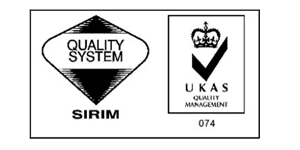 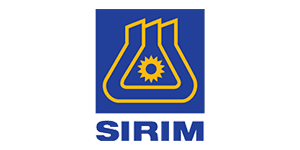 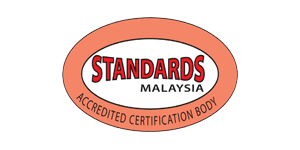 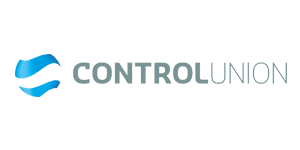 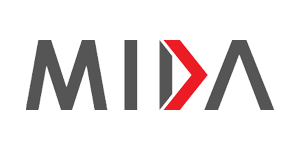 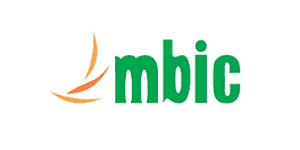