BIO ENECO™:  Malaysia Biomass Industrie Confederation organised its Annual General Meeting at the Four Points by Sheraton in Puchong. As many as 30 members of MBIC attended the AGM. It was also a great opportunity for the members to rub shoulders with each other. During the meeting, the President highlighted some key development of the organisation and the members were given a chance to raise their concerns to the committee. At the end of the event, a new committee was formed upon the voting by the members. 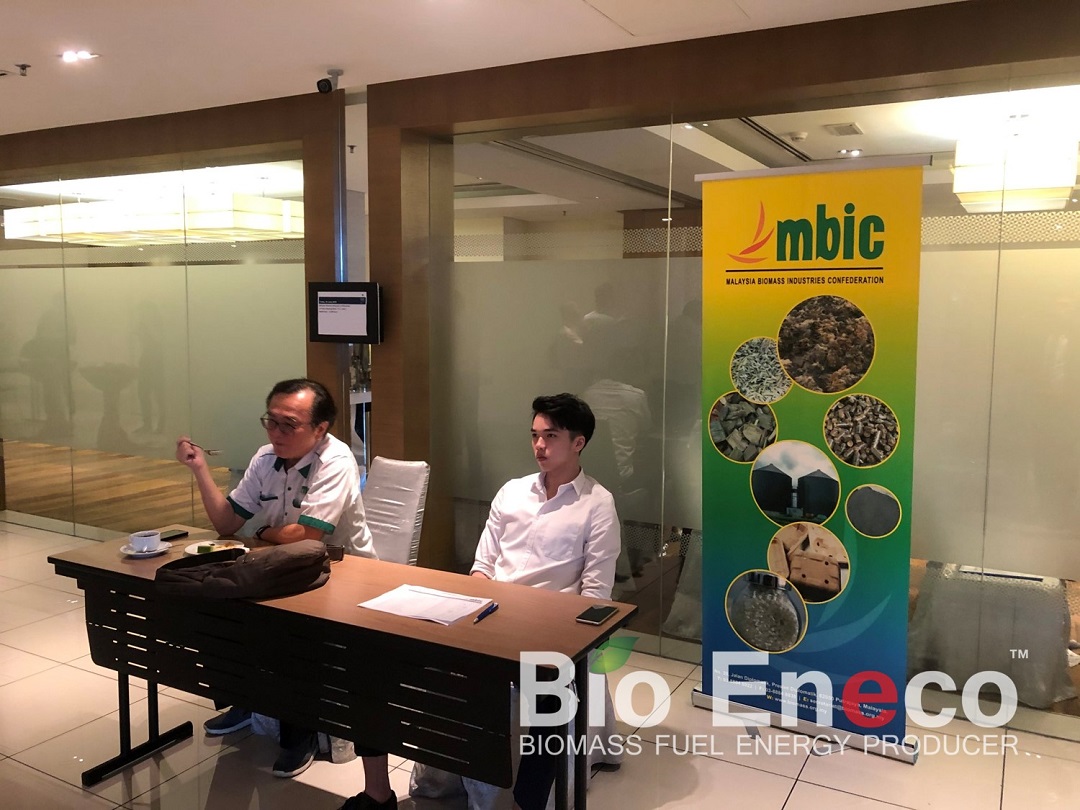 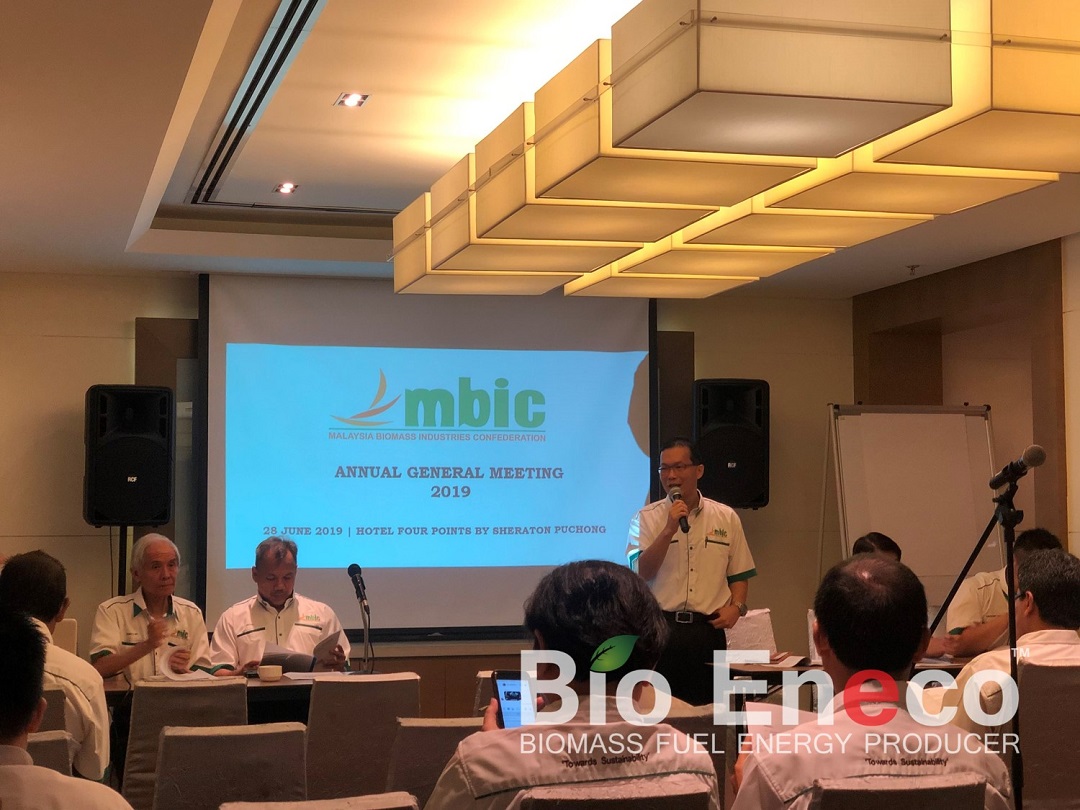 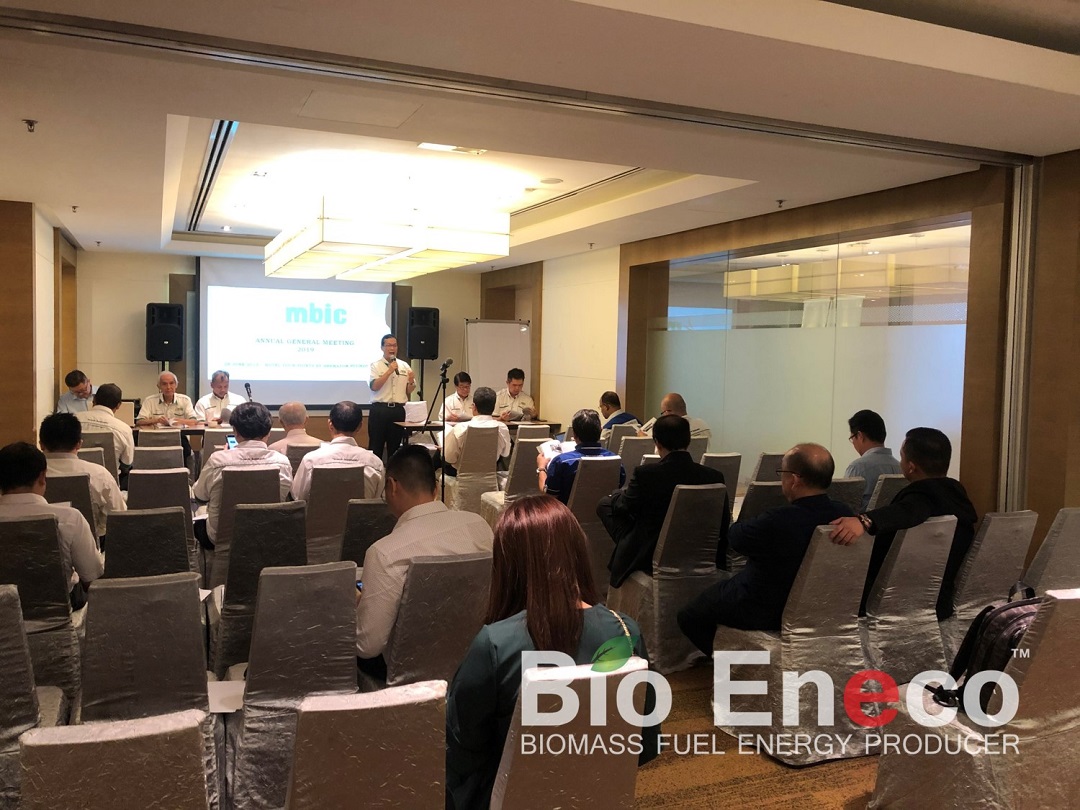 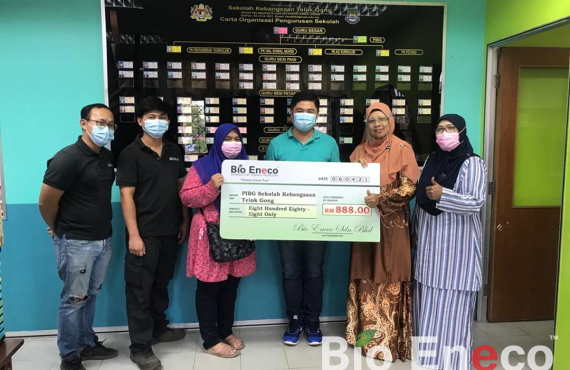 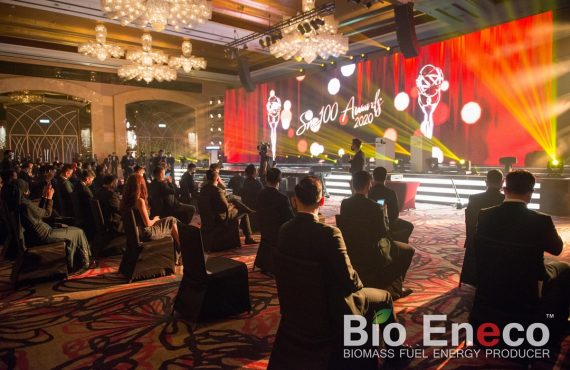 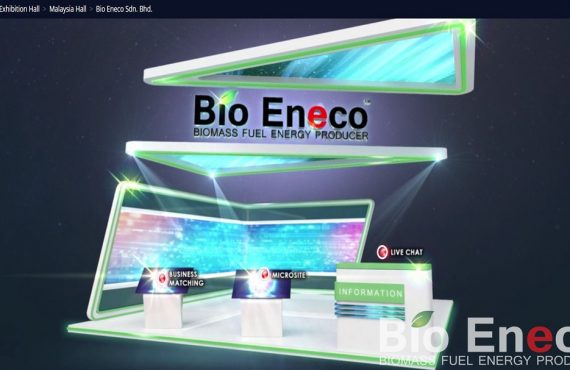 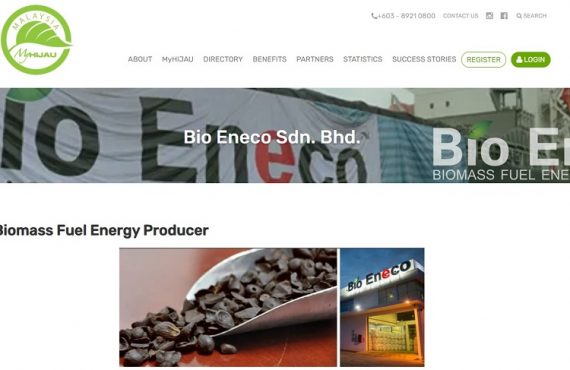 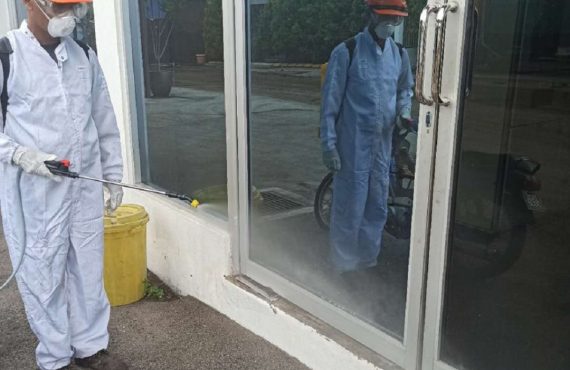 Cleaning and Disinfection of Factory 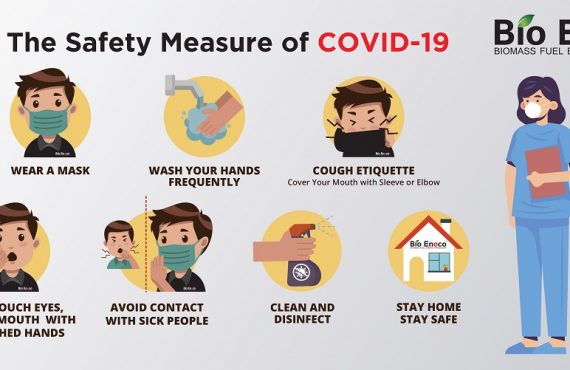 The Safety measure of COVID-19 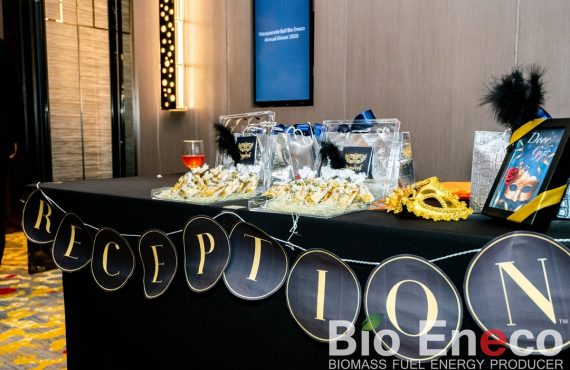 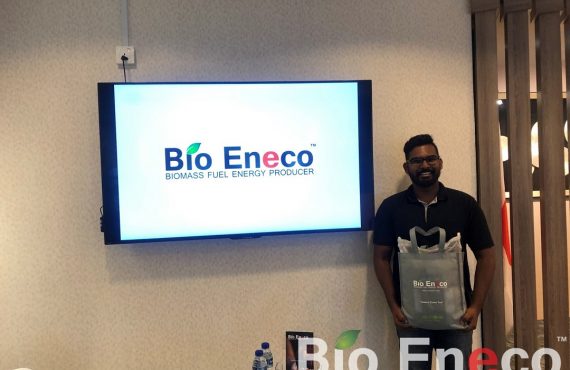 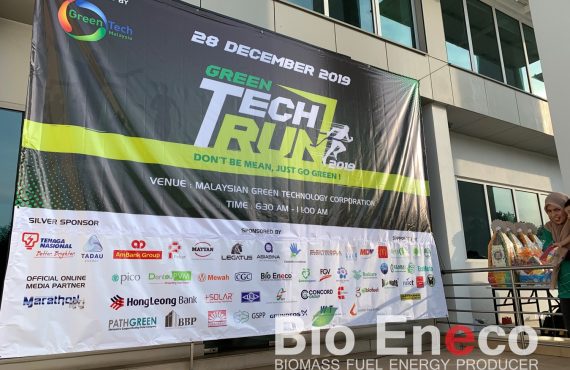 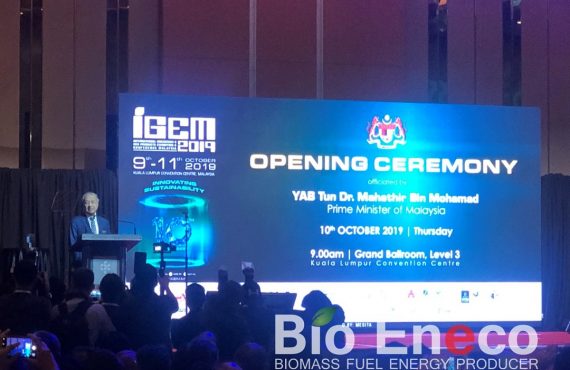 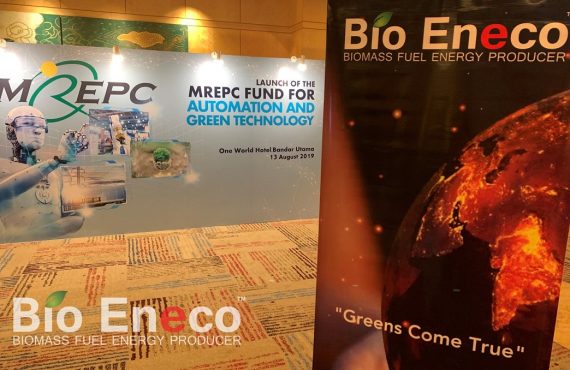 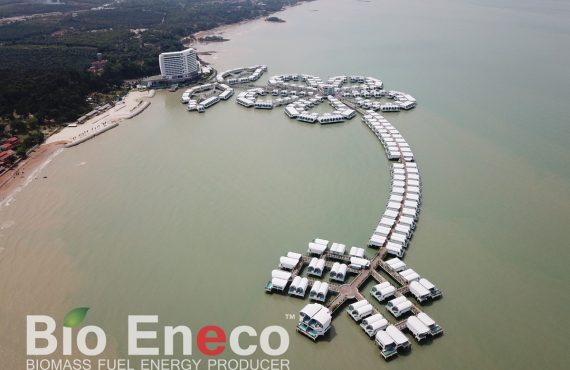 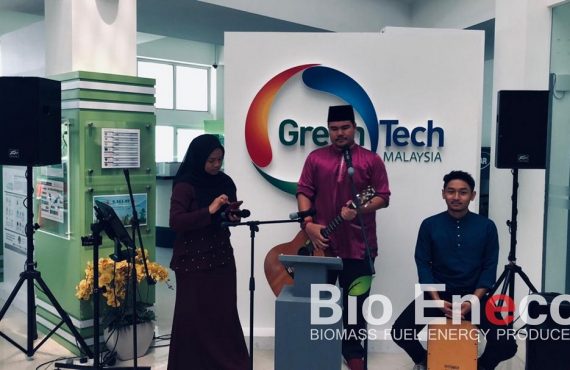 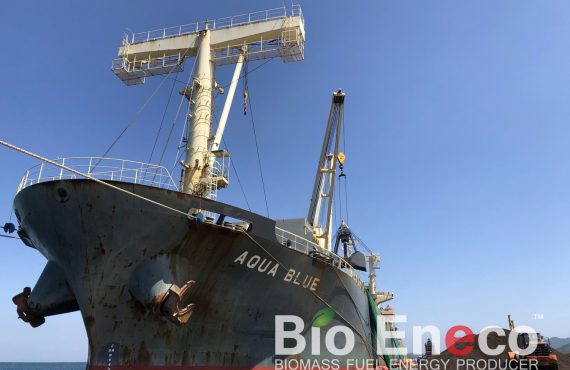 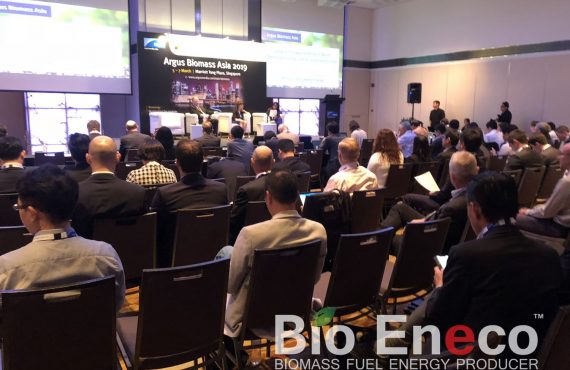 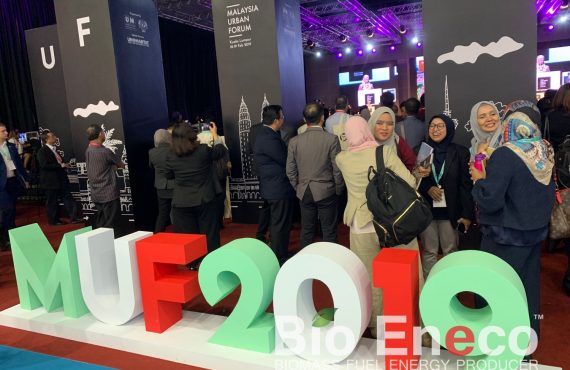 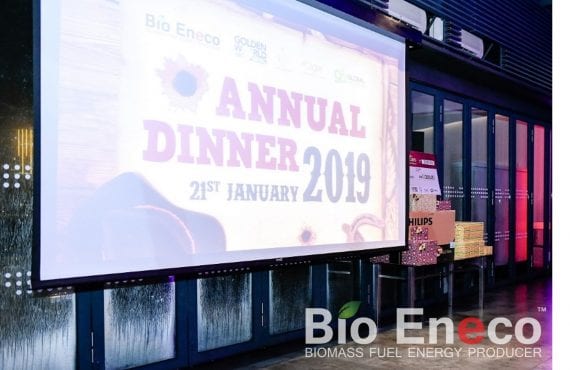 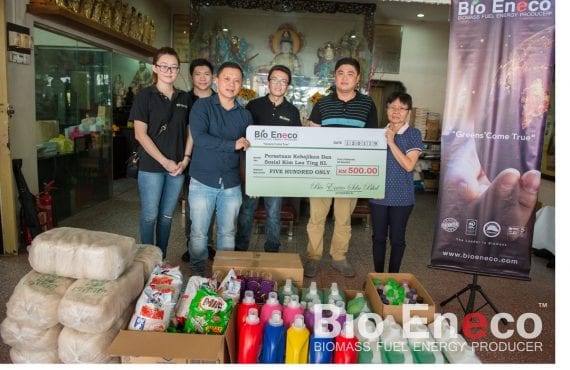 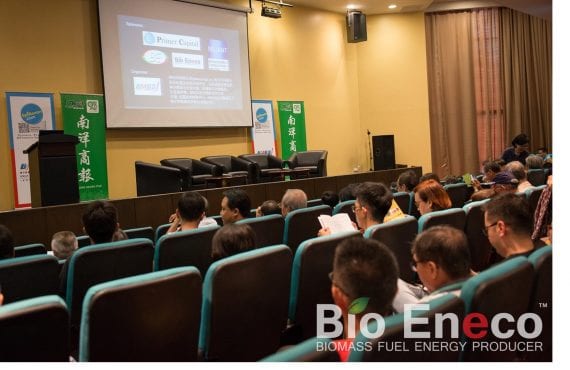 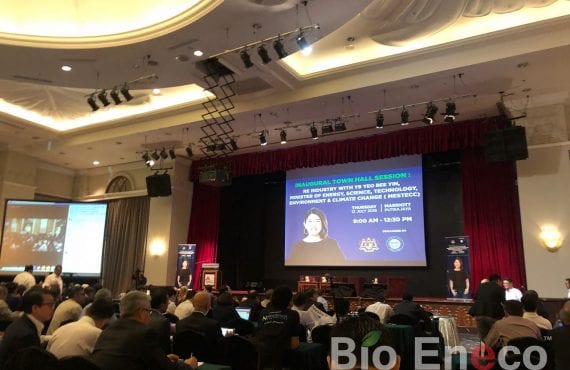 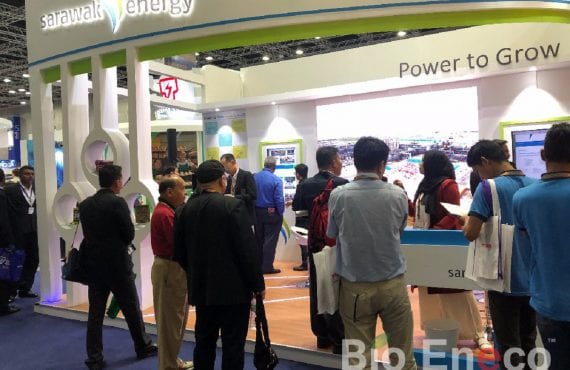 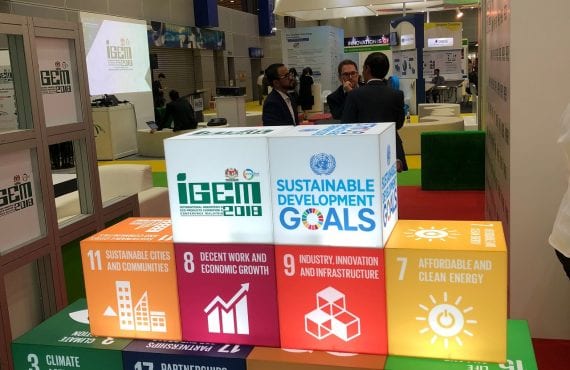 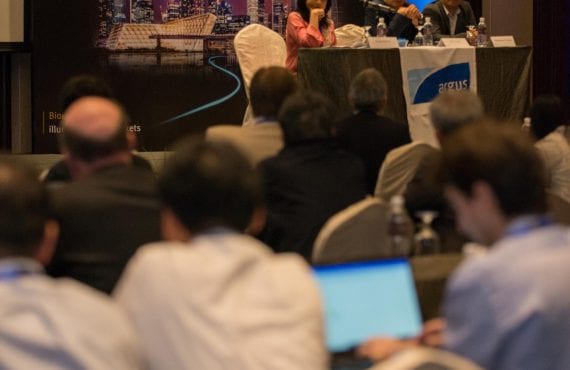 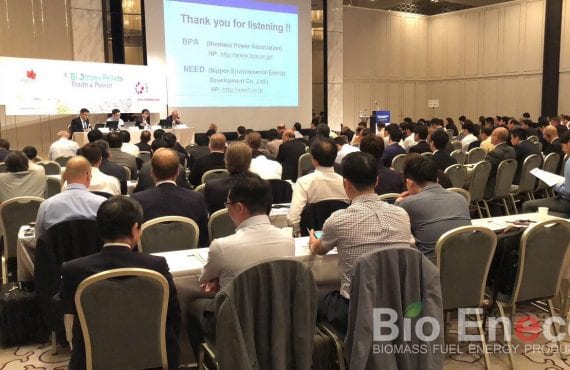